The 2013 is just behind us. Time always passes to fast. As usual, the beginning of a New Year is a good opportunity to make a summary of what we’ve achieved in the previous year. Especially of these things that we’ve done but we couldn’t find enough time to share. So how about the last months?
In December we organised a Christmas Party on a boat on the Vistula. Not only we wished each other all the best, but also we summed up the finishing year. It was a good occasion to remind ourselves pivotal and enriching moments for the company.

Few weeks earlier we went to London, in order to take part in a business speed networking. It was an event created especially for startups like us and we participated in it for the first time. What it was exactly?

It was an international session, based on intensive two – minute mini meetings. People that organised networking claimed that it was possible to make more contacts in one hour than some people do in a career. The idea was in fact quite efficient, because as a result to London came a lot of people from all over the world. Moreover, the formula of such short meetings let us save our time and get to know as much people as possible. Maybe we will go next time too.
Although we did not have much spare time, we managed to see some „musts” in London and to feel the atmosphere of a huge and really multinational metropolis. 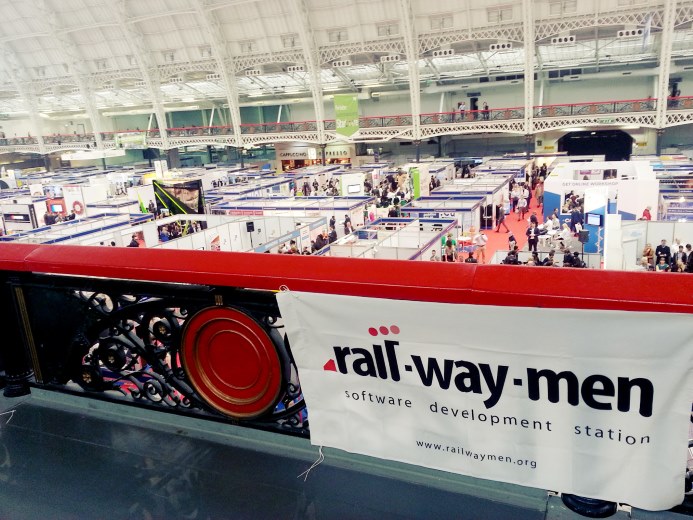 Then, another event that we took under our wings was Ruby on Rails workshop. It was the fifth time that we’ve organised this workshop due to a very high level of interest shown by our applicants. This time we cooperated with Cracow University of Technology where the workshop took place. The main topic was „Notice board in Ruby on Rails framework”. We also taught how to log in via Facebook and using other social networks.
Our participants were also keen on such topics like tagging a place on google maps, so we included it in our programme. In order to get better and better, in the end we made an evaluation questionnaire. To our pleasant surprise, we were very positively judged. The sixth time has been already taken into consideration, so you are warmly invited.

In the 2013 we decided to show up during a job fair in Cracow, organised by University of Science and Technology. The event, dedicated mainly to students and graduates from such fields like IT and engineering, had a large turnout. Visiting our stand, everyone could get a complex information about the company and the recruitment process. One of our main goals was to prove that our company is worth working for! 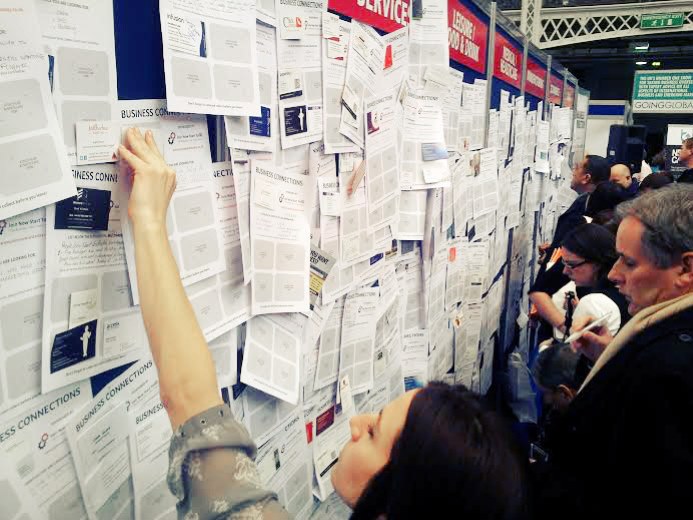 In the next months we are planning to work even harder than before and to have more challenges than ever.
We will keep you up to date!

Railwaymen Recap - Why 2019 Was So Special To Us? [INFOGRAPHICS] 8 min read