This is more than one week now, since “apple war” has begun. #EatApples – the campaign against Russian ban on fruit import. Nowdays there is no need to encourage anybody in Poland to eat apples. An apple a day not only keeps the doctor away. It has become a political statement. Since the business newspaper Puls Biznesu has published an editorial entitled “Stand against Putin: eat apples, drink cider”.

Poland is the world’s largest exporter of apples. The fruit plays a key part in many national dishes, such as apple pie.

To overcome the effects of the embargo, each of Poles should eat per year 4,5 kg of apples more. So let’s start eat or drink!

Additionaly the campaign on social media (Facebook or Twitter) has endorsed and grown up very quickly. Thousands of people are taking a pictures when eating these fruits and publishing with the hashtag #jedzjablka (#eatapples).

During eating apples you can also have them on your smartphones. There are a lot of apps available on iOS, Android and Windows Phone that have been dominated by the fruit.

Let’s check some of them:

If you grew up on the Nokia 3310, and your favorite game was Snake, you must try its new version. Snakes and Apples is a game in which you control a snake charming in a way to eat all the apples. But it is not so easy, because apples are numbered, and the snake has to eat them in the right order. 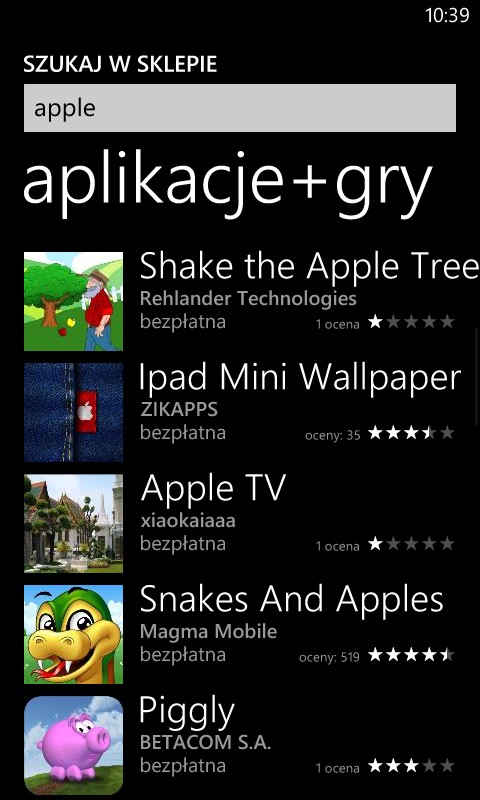 The app is available for all types: iOS, Android, Windows Phone

Fruit Ninja is an arcade game for mobile phones. Our goal is to break up the fruit ninja style – a precise cut. Fruit Ninja impresses with its simple but original idea and ensures excellent fun. The game Fruit Ninja is a dangerously addictive.

The app is available for all types: iOS, Android and Windows Phone

For Android users we have something more. Colorblind Apples. This game tests speed of the reaction time! The idea is very simple: 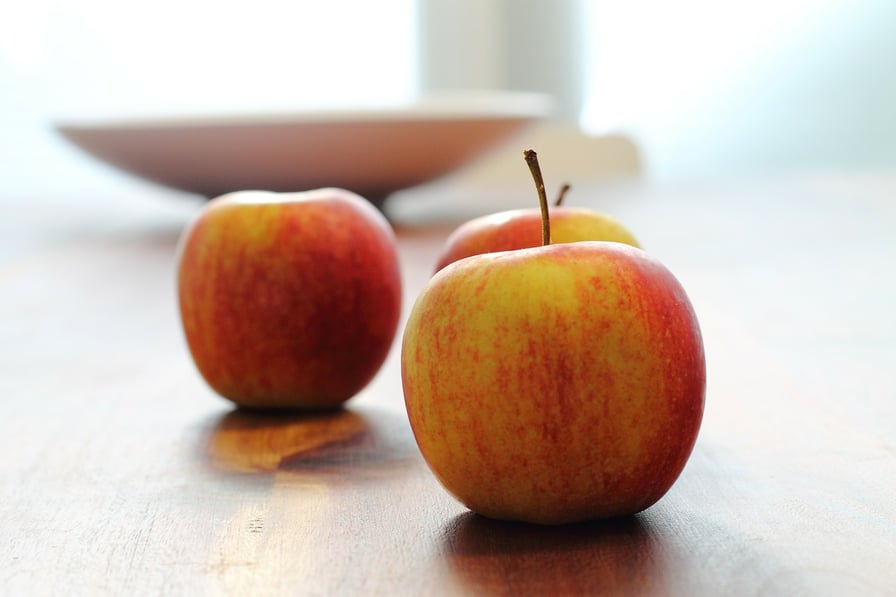