This is the last week of FIFA World Cup 2014 in Brazil. This tournament is not done yet. Spectacular Germany’s seven goals will count for nothing in coming Sunday’s final, where it will have to produce something really special all over again against either Argentina or the Netherlands. Fans are no longer satisfied just watching games on TV. Using their mobile devices they are joining the action and are ready to provide online commentary to supplement TV viewing. Football fans use mobile apps to follow fresh news straight from the sport grounds. 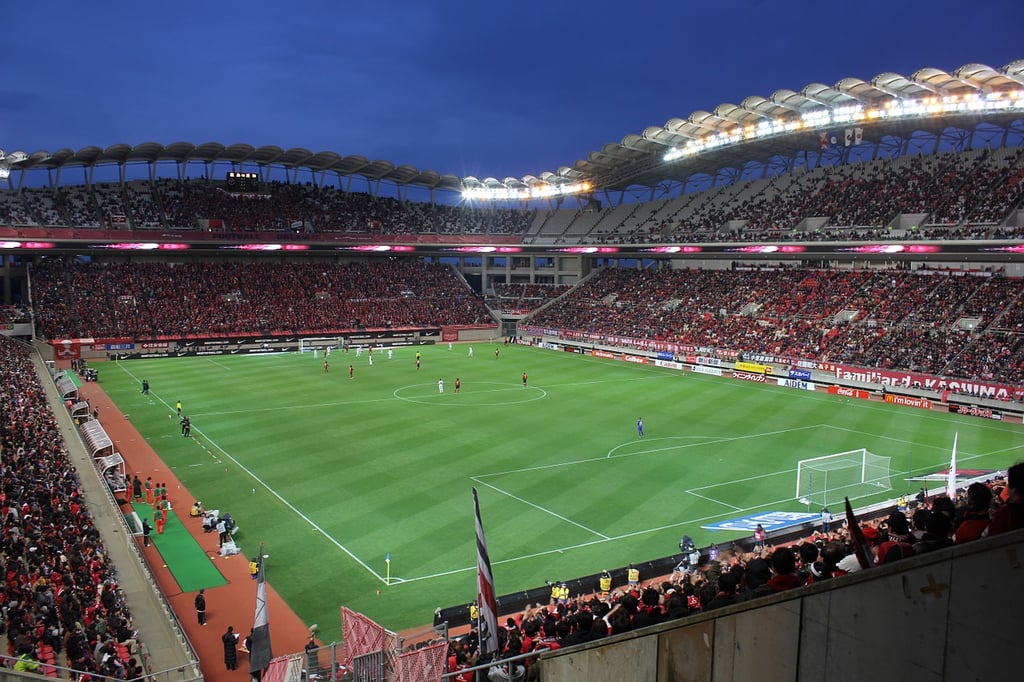 Let’s check mobile market in Brazil. eMarketer estimates that only 34,5% of the country’s population use the internet on mobile phones. It seems that not many World Cup fans in the host country will be logging online on a mobile device to keep up with the tournament, anyway the offer of apps either for iOS and Android prepared for sporting events is broad and interesting.

Our summary opens the official FIFA app. You just must have it. You can find there all you can expect and even more. It allows to vote for the best player of each game, and more, you can win the real football. In addition to the results of all 64 games of the tournament, the app also offers updated minute by minute blogs with photographs and video materials straight from the field.
It includes also tables, rankings and interviews with players. The app provides access to the live scores of 197 football world leagues affiliated to FIFA. 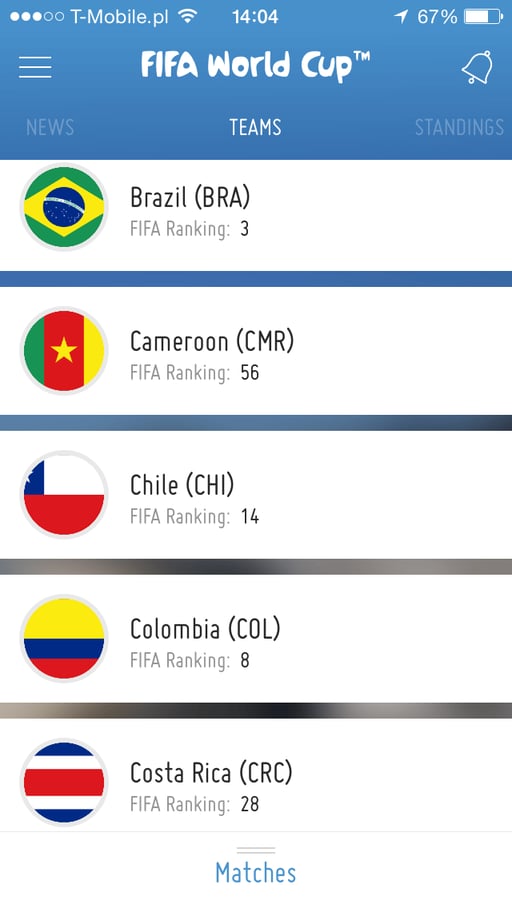 Unfortunately the official FIFA app is not for the Windows Phone, but the holders of smartphones running by Microsoft can use other unofficial counterparts.
One of them is Onefootball Brasil, available in 15 languages, of course for IOS and Android too. It includes almost everything that the official app has. Its content largely comes from news agencies and cooperating with Onefootball sites. The app also has the option of LiveTracker, where minute by minute we can read games’ reports.
This edition is a part of the most popular app – Onefootball, which is community uniting 14 million football fans in more than 200 countries in the world. 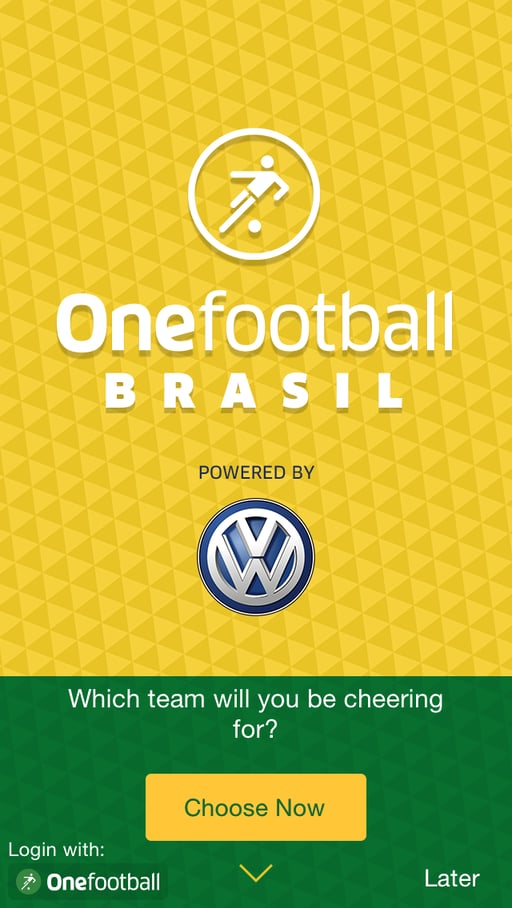 Sports apps are a new field of our works. World Cup 2014 is the great time to learn from the best. Making data analysis we can soon provide really good solution for both, our new client and sports fans all over the world.