Huge Successes vs Spectacular Failures: 10 of the Most Interesting MVP Examples

Not even within two years of being launched.

And one of the primary causes is that the product these companies are trying to sell is not something that consumers actually want. 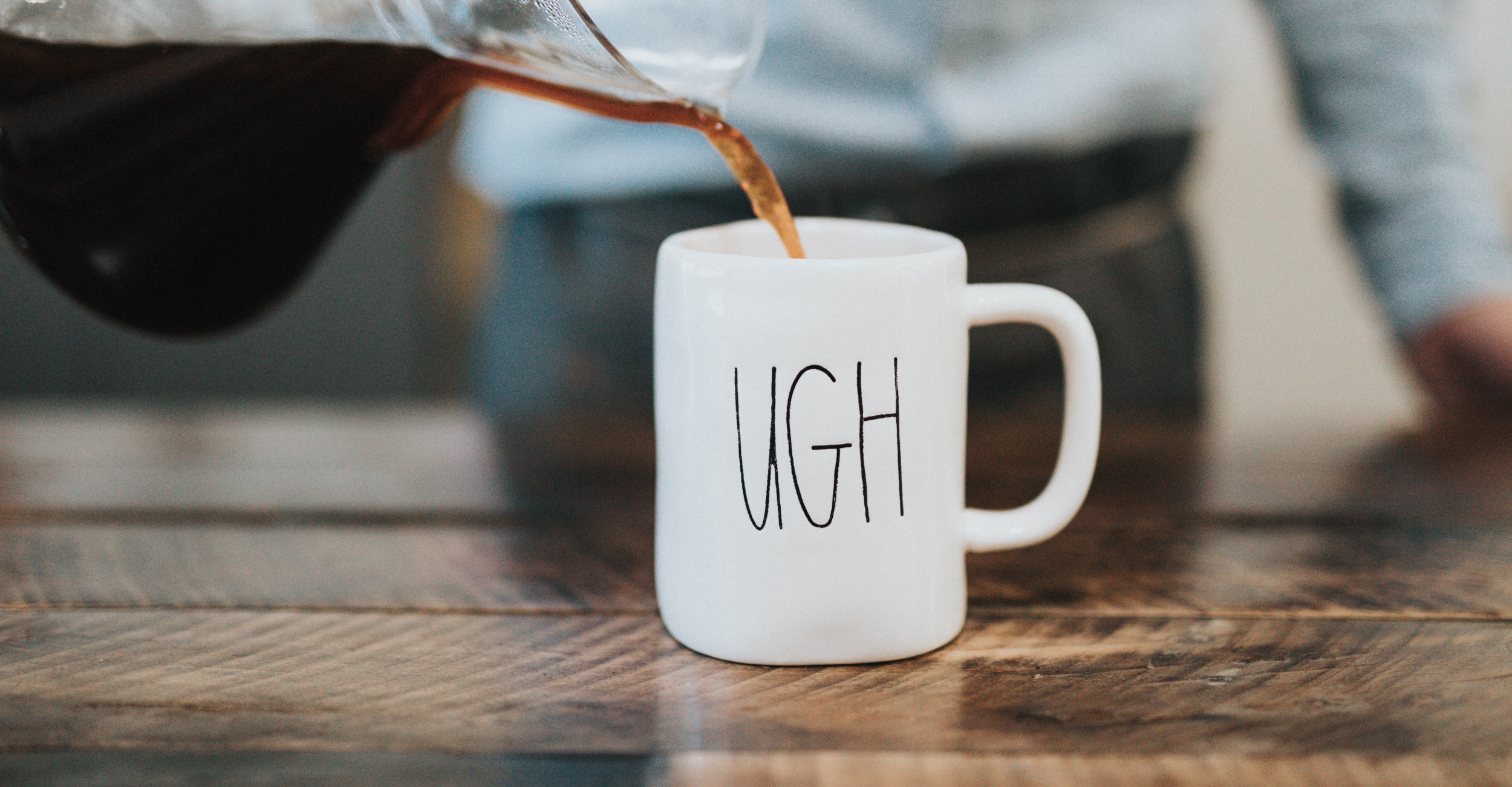 So how do you avoid making the same mistake?

By testing your market first.

In this article, we want to look into one of the best tools you have at your disposal for making sure your product launch is successful - namely, an MVP.

Why startups benefit from using MVPs

Put simply, an MVP (minimum viable product) is an initial version of your product that requires fewer resources and is designed with two main purposes in mind: minimizing risk and gathering valuable feedback from users that can be later integrated to create a high performance and profitable product.

In other words, if proving your product is relevant to your target audience is crucial for success, then MVPs are essential stepping stones that help you get there.

Here are some of the benefits of using a

Now, let's take a look at some practical examples and case studies of companies using MVPs for their business.

MVP examples that you can learn from - spectacular failures

Before we get to the successful examples of MVPs, let's cover what you should *not* do when trying to build your minimum viable product.

Here are the most widely known instances where companies fell into some common MVP development pitfalls that led to major failure:

This is a classic example of over-investing based solely on guesswork or gut instinct.

The creator of this startup ended up using a lot of resources to create his product but failed to test its hypothesis and check to see if there really is enough demand on the market for it beforehand. In the end, the team was not able to put together a strong MVP, and this led to trying to sell a product that nobody really wanted to use.

Standout Jobs was later acquired by a different company.

2. Not reaching the right audience - Electroloom

Another example is Electroloom, a 3D printer company that made manufacturing clothes easier through a desktop device.

Their MVP was not developed enough and leaned more towards being a prototype. In addition, their product targeted the wrong segment of users and never really got the visibility its founders anticipated. As a result, Electroloom failed to scale and ultimately ran out of funding.

Another main reason why MVPs fail is choosing the wrong methodology for it.

More and more startups these days prioritize MVP development, but often don't know which method would work best for their business. This results in creating a crummy product with lower success rates in practice.

Recent surveys show then when building an MVP, Agile tends to fare better than other methodologies like Waterfall.

Now that we've covered what could go wrong when building your MVP, let's take a look at the MVP examples that transformed into a succesfull businesses.

8 examples of the most succesfull MVPs 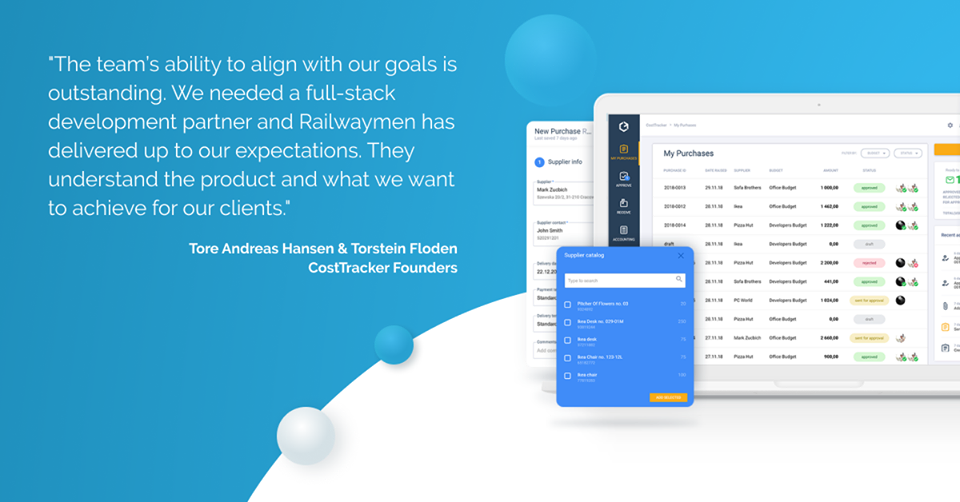 CostTracker is a cloud-based management software that helps companies save time and money by streamlining workflow and communication. Starting out from a simple MVP, the app is now used by companies worldwide and offers smart solutions for real-time cost tracking. You can read more about how the project took off and its success in this case study.

The idea behind Kickstarter is simple: you not only get to see that there's an audience that is likely to buy your product before you launch it, but you can also find people who are interested in paying for your product before it's built. This MVP worked surprisingly well in the case of Pebble, a Fitbit accessory, which raised over $10 million dollars with its Kickstarter.

Buffer is a well-known social media platform that helps you organize and schedule the content you choose to share with your target audience. But before Buffer as we know it, there was only a two-page website that briefly explained what the product would do and asked people for their feedback and if they'd be interested in using it. The responses gave the creators valuable insight into how they should proceed, and Buffer is now used worldwide by thousands of people.

This is a popular example of a highly successful MVP. Initially known as Thefacebook in January of 2004, Zuckerberg's product offered a quick and simple way to search for people in your college and connect to others through a social network. The idea went viral and starting serving as a widespread network, not only for curious Harvard students but on a global level.

Dropbox originally presented its users with a video prototype of their product. It was like a simple demo that people could test to see how well it helps them solve the challenges they're facing. After collecting enough feedback and data, the founders implemented smart changes they saw fit and Dropbox went from having only 5,000 users to 75,000 overnight. 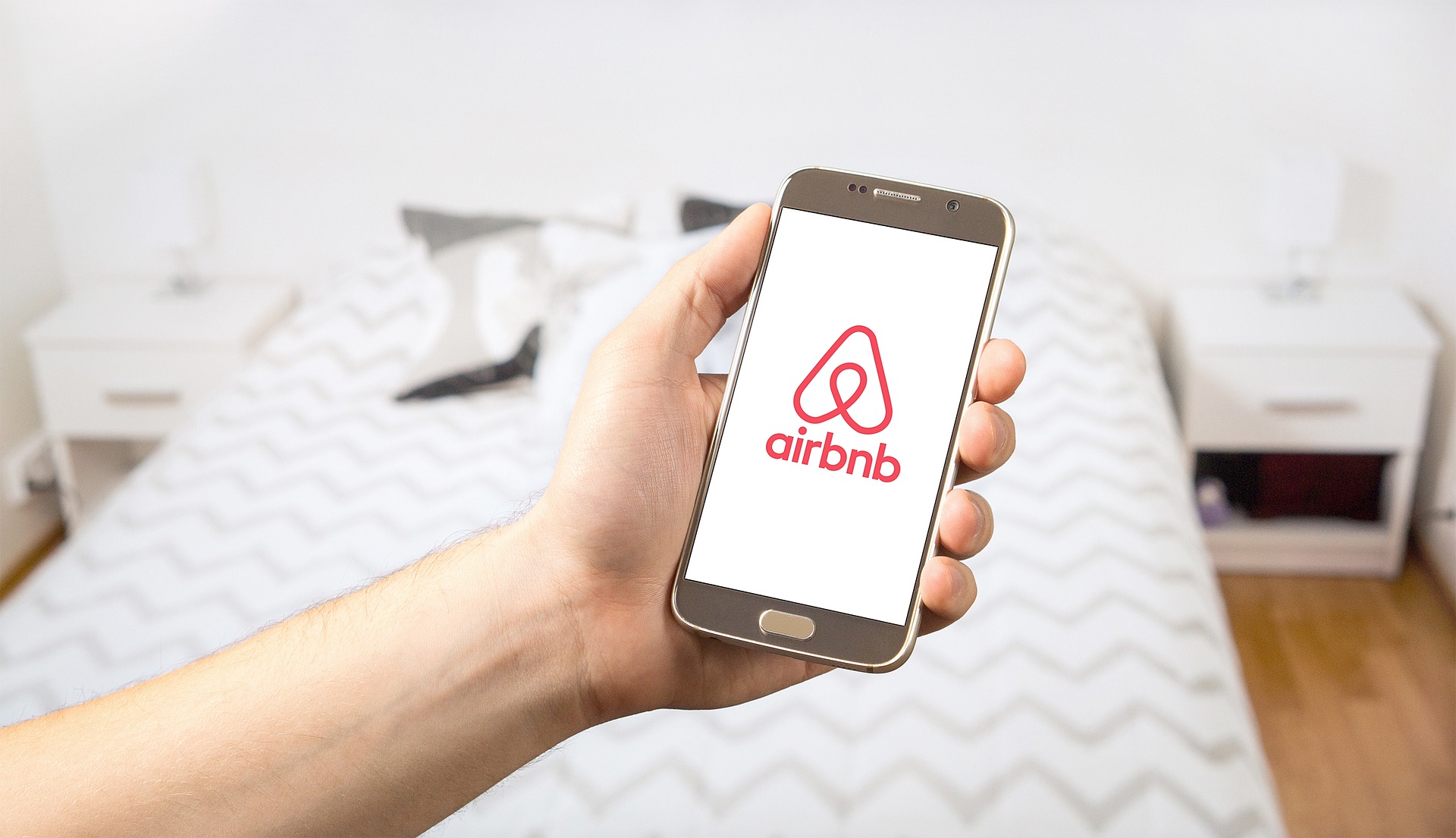 Brian Chesky and Joe Gebbia, the founders of Airbnb, first tested out their idea by providing lodgings to people who were visiting their town and needed a place to stay at while attending a conference. They created a simple landing page and initially only had 3 guests come over. Airbnb's reach was mostly organic, as the app has now massively grown in popularity. But it all started from a low-cost idea that needed testing.

This social network allows you to quickly and conveniently share your location with friends and family. Its original version was a single-featured MVP that focused mainly on high performance and functionality. As more data was gathered from users, it was used as feedback to shape the app into what it is today - and what would be most helpful and provide a better user experience to its customers.

Our last example on this list is Spotify. The popular app started out with a basic landing page that offered a single feature - streaming music. Repeatedly testing their product gave the founders the time they needed to also manage licensing issues that needed to be addressed for their service to be successfully launched. Using agile methodology, the app uses a much more complex product cycle today, but still with the same conceptual framework of the original MVP.

Each of our case studies precisely describes the process of app development. So, if you're interested in learning more about MVPs, how they work, what teams participate in them, check our portfolio: 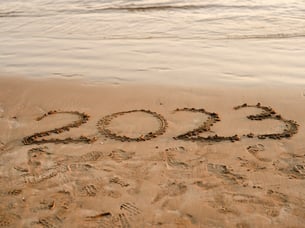 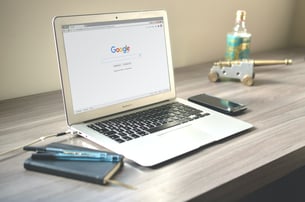 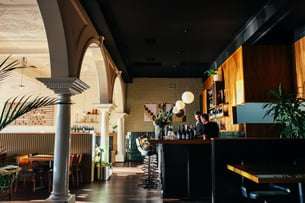 Everything You Need To Know About Progressive Web Apps