Kickstarter - the largest and most popular worldwide crowdfunding service, just released a mobile application for Android. From now, everyone with a smartphone or tablet with Android can browse the projects and participate in rebounding and financing of social networking with the application, without entering the website Kickstarter. 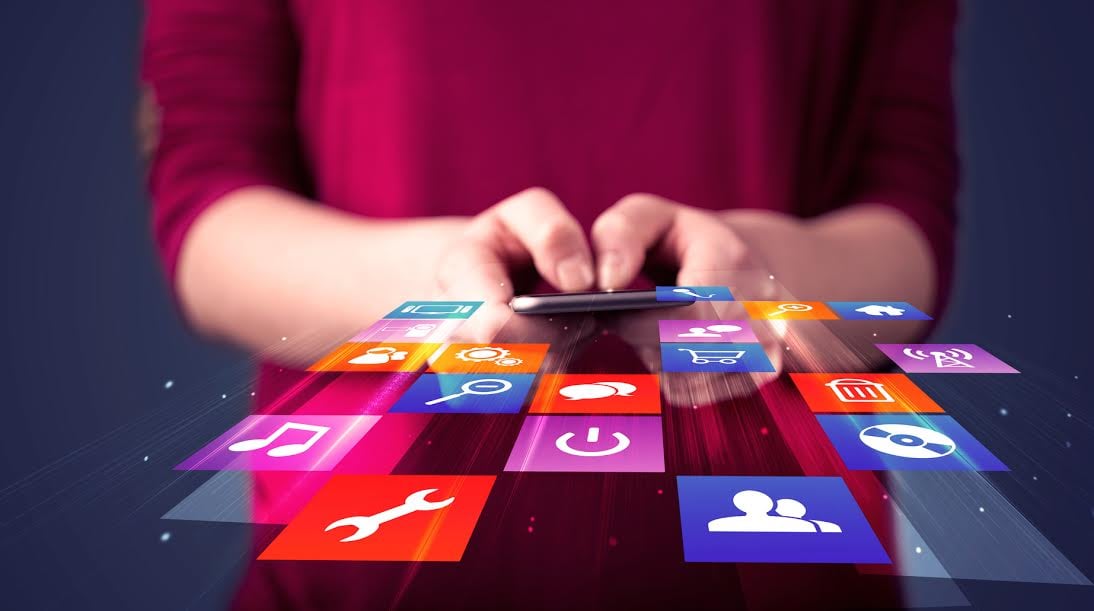 Financing new projects using public collections through the crowdfunding sites is one of the most popular ways to raise money to implement business ideas.

Kickstarter was found in 2009 and without a doubt one of the most revolutionary service from years. It was not the first of this kind on the market, but it has become a symbol of the whole phenomenon and has grown into a really impressive size. From year to year more and more ideas gets and manages to accomplish through this platform. In its first year of operations, the participants were able to fund 4000 projects.

The current version of the application was designed only for a user financing projects on Kickstarter, while the users of this service looking for funding their ideas so far have at their disposal a fairly limited capacity because in this case the application is running in test mode. However, in the future, authors will be able to manage their projects, track fundraising, add new targets and others. The application is also available for iOS, but, in this case, nothing is known about the future update.

The application allows you to track the activity of favorite creators who raise money through the service or projects which have been appreciated by our friends. Thanks to it we will also get notifications whenever there is an update on the project.

Restler iOS Framework - Why Have We Decided to Build Our Own Mobile Solution? 12 min read

The future of mobile apps