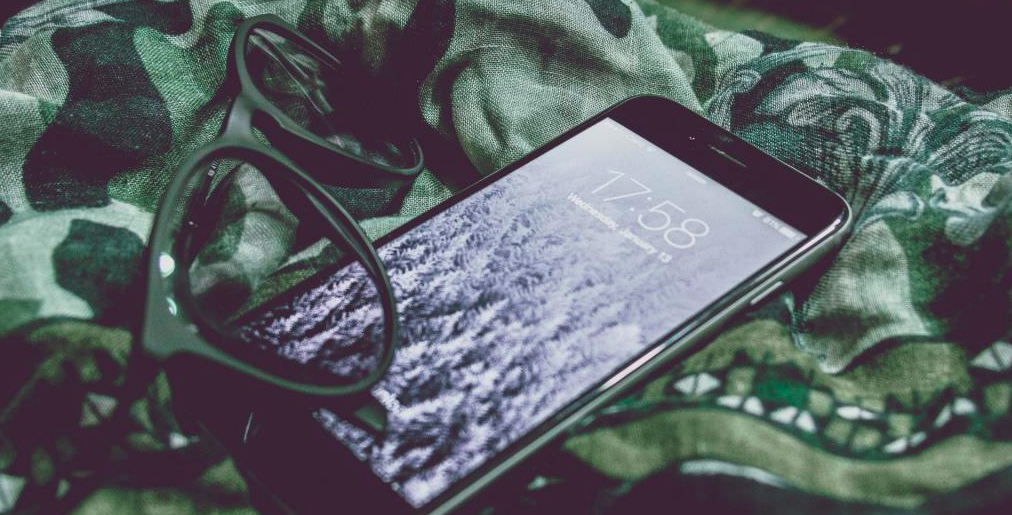 According to published in December last year of the forecast, mobile had to overtake desktop in 2018, but due to the rapid development of the mobile advertising market, ZenithOptimedia analysts felt that this change will take place a year earlier. Segment ads on mobile devices are growing at a dizzying pace: in 2015 grew by 95%, this year is expected to increase by 46%, and in 2017 and 2018 - by 29%. As indicated in the report published a week ago ZenithOptimedia Media Consumption Forecasts, mobile is the dominant way to access the Internet. The advertising market is catching up with consumers because advertisers are looking for ways to effectively reach them via mobile internet.

More than half of consumers worldwide use mobile devices while shopping: 53% compares using them money, and 52% checked data on products - according to Nielsen research.
Mobile devices have long ceased to perform only communication functions. Currently, they are accompanied by almost without a break for millions of people by allowing them to search for information online, browse social media or comparison of offers individual stores. 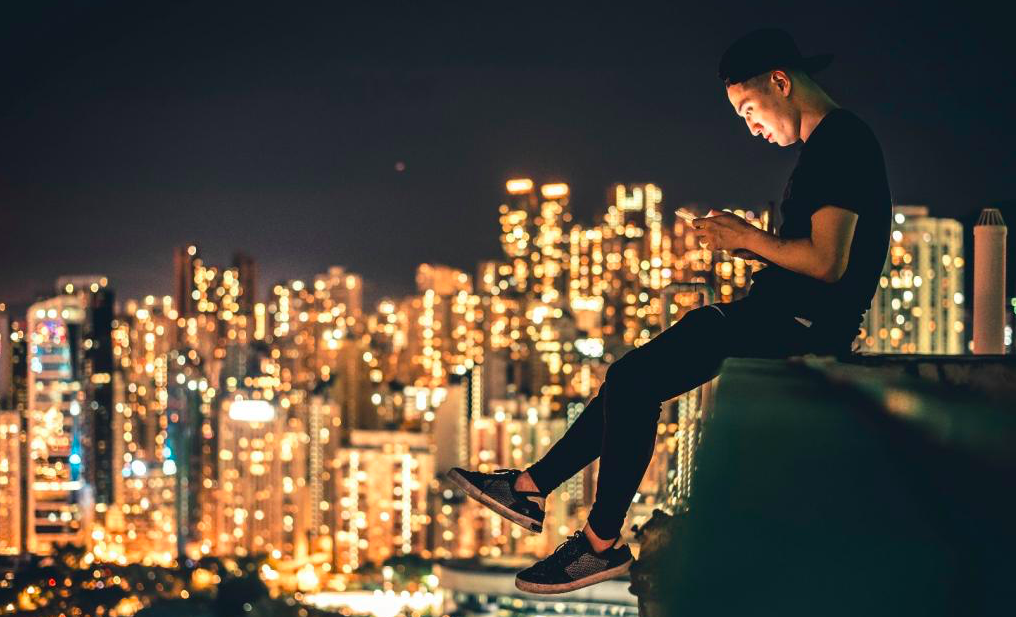 On a global scale, up to 74% of those surveyed by Nielsen claims that appreciates the benefits of connectivity to the network at any time. 70% of respondents admit that mobile devices have changed their lives for the better.
Possibility to use the internet at any time influenced the way of shopping, use the services of banks and payment.
More than half of global consumers while shopping using mobile devices - 53% compared with their help prices, and 52% checked data products.

44% of respondents use the mobile device looking for coupons or discounts, 42% used them to make the best purchasing decision. 41% say that thanks to smartphones and tablets their shopping trips become shorter and more efficient.

Restler iOS Framework - Why Have We Decided to Build Our Own Mobile Solution? 13 min read

Why Quality Assurance is Important: 8 Benefits That QA Brings To Your Project 15 min read