Everything You Need To Know About Progressive Web Apps

77% of users wil abandon your app completely within three days of installing it.

It’s no secret that the application market is oversaturated and that many apps, despite having great potential for high returns, end up being a waste of money.

The good news is that developing an app that succeeds in such a competitive market is not impossible. In fact, there are a few key ingredients that make your investment much more likely to yield a high ROI.

One way of maximizing your chances that your app will be successful is by ensuring a user experience that is at least on the same level with the iOS or Android native apps, if not better. You have to create an app that is reliable, fast, and engaging.

In other words, what you need is a Progressive Web App.

But what’s the why, when and how behind PWAs?

That’s what today’s article is all about.

What is a progressive web app?

PWAs are a hot topic in the industry.

They promise a seamless user experience with no install required and modern web capabilities.

But there’s a lot of debate circling this topic, particularly about what the definition of a PWA really is.

So what is a progressive web app?

Put simply, in order for an application to be considered a PWA it needs to tick the following 5 boxes:

Progressive web apps are meant to offer users the best of both worlds (web and apps). It features push notifications, quick loading time, and more complex features as the user interacts more and more with the platform. It’s also accessible through URLs and easy to share.

But when did PWAs become so popular on the market?

How progressive apps came about

PWAs are nothing new in terms of the technology, but rather a set of best practices that were developed to make web apps able to mimic the seamless experience provided by high-quality mobile or desktop applications.

The term “progressive web app” was coined back in 2015 by Google Chrome engineer Alex Russell and designer Frances Berriman. It initially referred to cumulative upgrades to an operating system that allow an app to make the most of newly integrated features.

Supported by service workers and web app manifestos, PWAs went on to become a widely used means of providing better interactivity and speed and creating a unique, function-first user experience. By 2019, they were available for most desktop browsers.

So it’s clear, progressive apps are big in the industry nowadays. But are they really worth the investment? 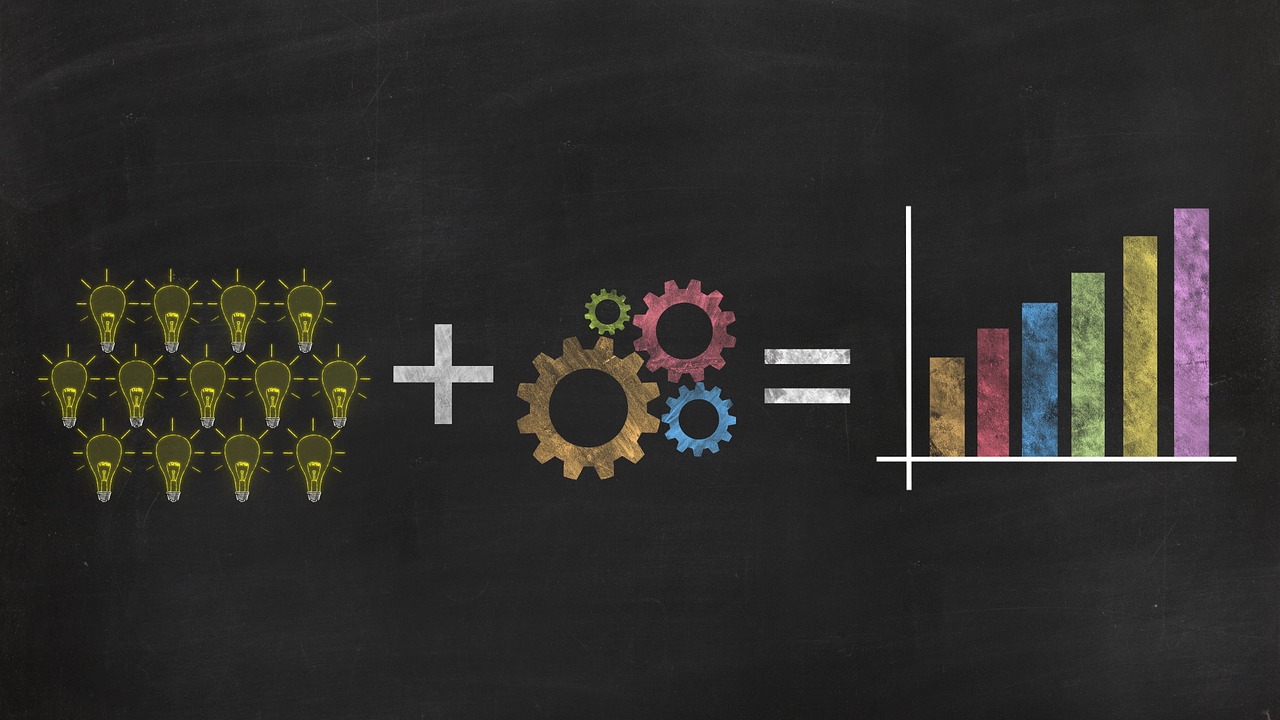 Usability, safety, and speed are just some of the areas where many apps leave a lot to be desired. A slow website load, poor engagement, and high friction are bound to put off even the most excited users.

A progressive app can help with all of the above. Here are the main benefits it brings to the table:

One of the trademarks of PWAs is their speed. They’re fast and user-friendly regardless of the browser or network that they’re being accessed through. Since text, images, and other content are all cached, progressive apps are consistently faster than their conventional counterparts, responding quickly to each user interaction.

Mobile apps typically go through a medium App Store or Google Play before ending up on the user’s phone. A unique feature of PWAs is that they don’t require a middle man and can be directly downloaded on a device without a long waiting time. It’s just like a normal app with its own icon but without the hassle of installing it.

Website performance is shabby at best without an internet connection. PWAs are similar to mobile apps in that they are self-supporting and able to function with an offline mode. This means more visibility and engagement for your app, as well as more convenient and happier users that can access the platform at any time. Any relevant data is saved through an automatic process that collects information during the last time the app was accessed online.

A standard application can cost around $25,000 to develop. On the other hand, pricing for a progressive web app can range anywhere between $3,000 and $9,000. Aside from being cheaper to build, PWAs are a great way to minimize your expenses long-term, allowing you to cut costs with up to 75% when compared to developing a native app.

One of the main selling points of PWAs is the integrated user experience. A quality progressive application will behave like a native app, have similar functionalities, and even send push notifications to ensure convenience and ease of use. Moreover, PWAs have higher engagement rates which lead to more repeat visits and, implicitly, more revenue growth for your business.

So, now that we’ve seen the power of progressive apps, let’s also take a look at some of their least desired features or drawbacks.

When PWAs are not a good option

Although progressive apps bring a lot of benefits to the table, there are certain types of projects that they are not well suited for. Here are some of the main shortcomings that you should take into account:

With this in mind, let’s find out which projects are the best for native app alternatives and why they would benefit most from using progressive web apps.

The best projects for progressive apps

Progressive apps work best with projects that have a clear focus on performance and intelligence. This is because they optimize speed, eliminate friction, and promote preventive algorithms. 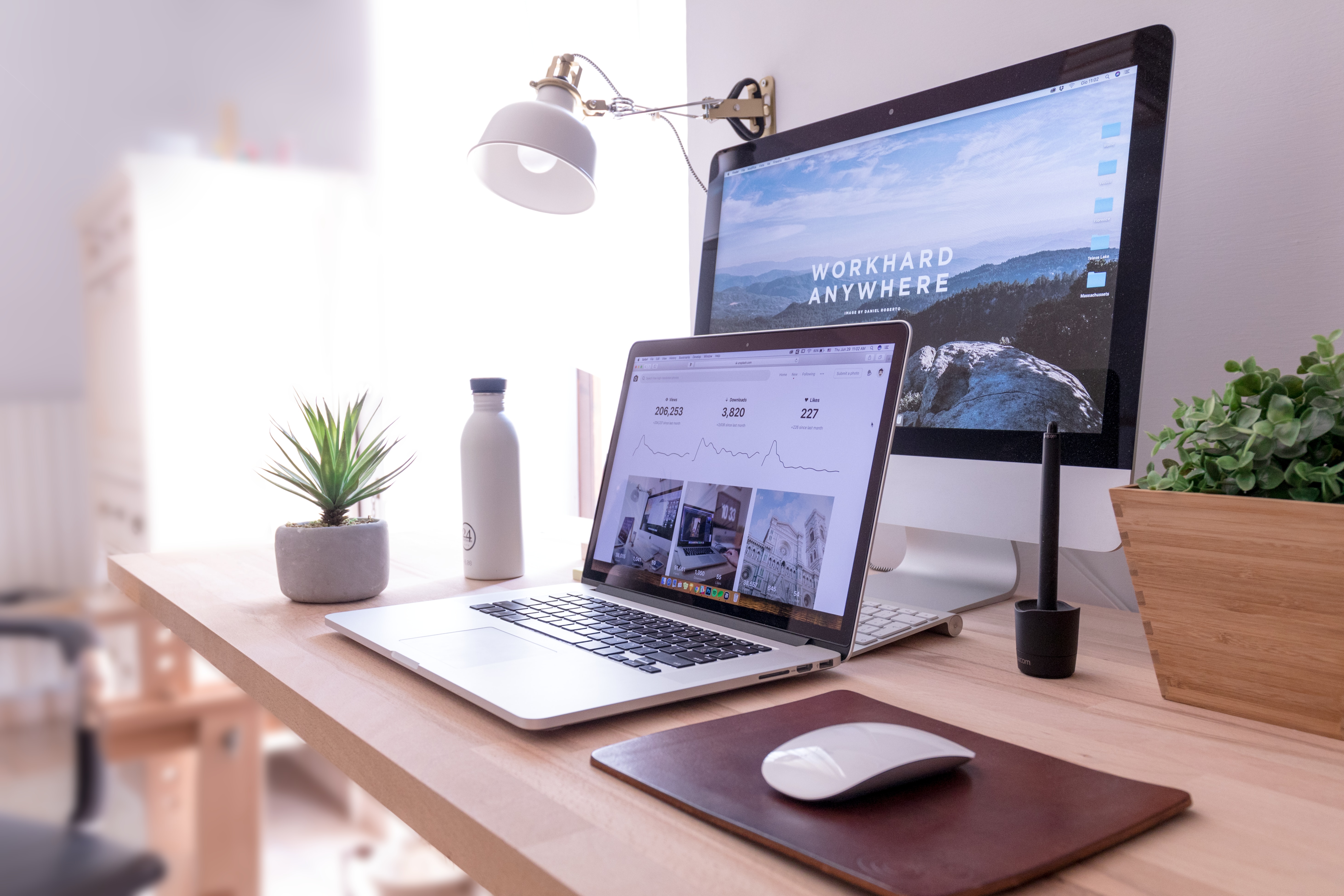 A good way to tell if you should choose a PWA over a native app is if you have little time until you have to go live, if you need to work with frequent updates or if you have a low budget. Most importantly, you should be using a PWA if you want to be able to easily share it with a wider user base.

Here are 3 concrete examples of how progressive apps can be used successfully to improve performance and boost revenue growth:

Do you want to find out more about building successful applications that are scalable in today’s market? Choosing the right type of the project (PWA or MVP) is not enough - you need to focus on a business side of your idea, to not end up like those spectacularly failed apps. 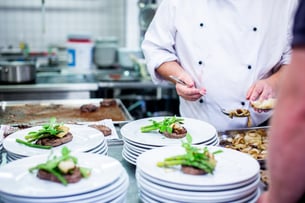 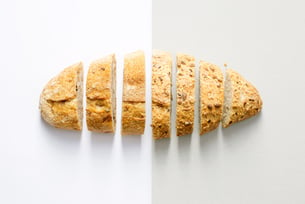 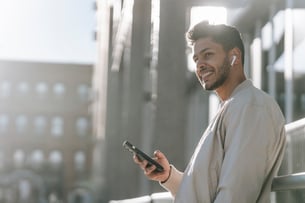